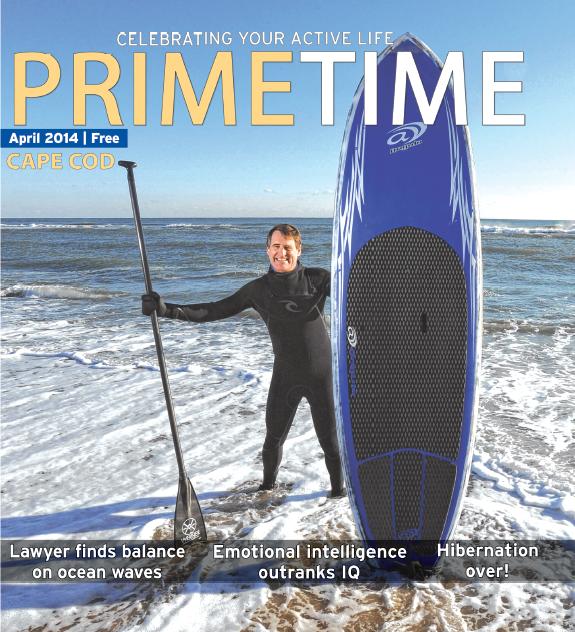 Cape Cod lawyer, Peter Daigle, makes a convincing case that, contrary to popular belief, sports improve with age. The prize-winning athlete excelled at cross country and track in his teens and in triathlons throughout his 20s and 30s. But for Peter, surfing with friends in his 50s is a lot more fun and just as fulfilling.

The time of year doesn’t matter. What’s important to attorney Peter Daigle is getting outside, spending time with others and preparing mentally and physically to meet the challenges of his practice, and of life.
— Prime Time Magazine April 2014 (PDF)

Tell Us Your Story

Get a Fresh Start Today

This law firm’s practice includes serving as a debt relief agency: the firm helps people file for bankruptcy relief under the Bankruptcy Code.